When introducing people to Salesforce development, early on I usually hear something along the lines of:

I don’t understand what’s so special about Salesforce. It just seems like an expensive database with some minor drag and drop logic

I struggled with this idea for a long time. The slogan Clicks not code always irked me. At best it downplays the value of an engineer. At worst it was the cause of common anti-patterns as people would try to piece together a convoluted mixture of formulas and workflows when writing the same in Apex would be clearer and have the added benefit of being tested. In fact, when Process Builder was released, I took it as a slight towards developers; they were actively working towards making developers obsolete as opposed to improving the tooling. And don’t get me started on Sassy. 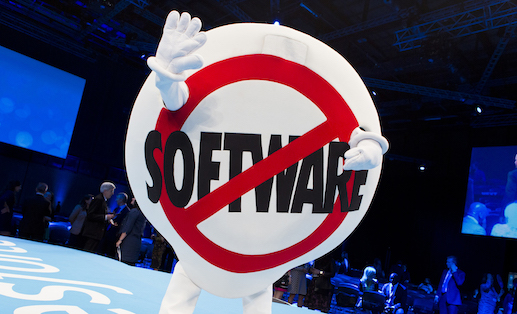 No software, EXCEPT FOR EVERYTHING

I treated the configurable portions of Salesforce as a separate app that also happened to touch the same database. The way I wrote Apex would be as if I wrote Ruby without leveraging the benefits of Rails. Sure, I would use configurable components like custom metadata, field sets, and custom labels to make things a little more dynamic. And I never griped about not having to worry as much about security breaches and server maintenance. But I always felt like I was developing on top of Salesforce instead of extending it.

This changed about a year ago when I was trying to embed a report into a Lightning application. Out of the box, you can embed a report chart, but not the report itself and my users basically wanted a summary list view. My first instinct was to just build a component that displayed the results of a relatinoship SOQL query. I even thought I should store the SOQL queries as strings so you could quickly spin up new components. 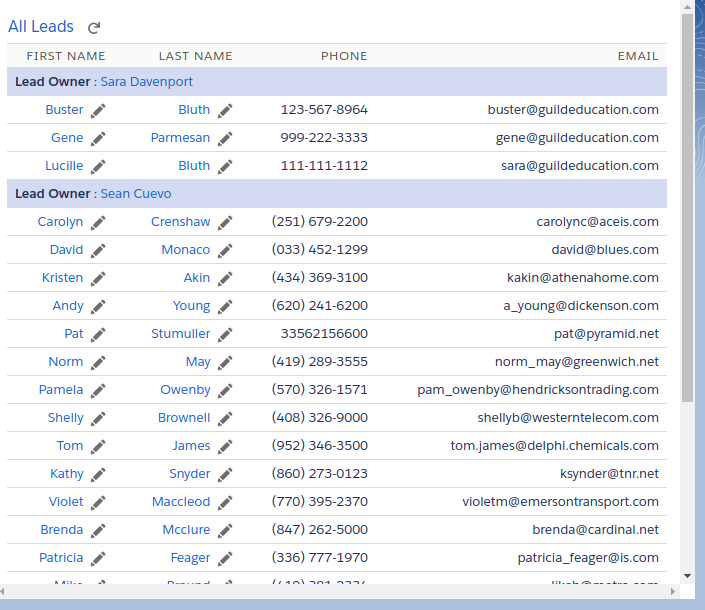 This was topic of my talk at Dreamforce ‘17, of which you can view the slides and audio recording in this GitHub repo.

But after building this component, the real benefits of Salesforce to an engineer became clear to me. Aside from any technical bugs that appeared, I did not have to maintain this component. An admin could manage changes using the standard report builder and easily add new report components without any help from a developer. Instead of putting in hours maintaining slight changes, I could focus on enhancing functionality.